Police Administration consists of the Chief, an Administrative Assistant, and one Captain who serves as the Operations and Support Services Commander and Deputy Chief.

The Patrol Division is dedicated to providing professional services in its continuing efforts to protect and serve the Citizens of Tallmadge. The Patrol Division provides 24 hour, 7 days a week patrol coverage, which is comprised of 18 sworn officers, including 4 Sergeants.

This group of men and women are the most visible component of any police department. They are the ones who respond to every call for service, ranging from crimes in progress to vehicle lockouts. Patrol officers also take incident reports, enforce traffic laws, investigate crashes and conduct extra patrols as requested. K9 "Axel" also serves on Patrol. SWAT Services are provided by the Summit County Sheriff's Office.


The Detective Bureau is comprised of a Detective Sergeant and General Assignment Detective. They are responsible for investigating those incidents which require more follow-up than patrol officers can provide. They also investigate suspicious circumstances and conduct drug investigations.

The Property/Evidence Manager (non-sworn) is responsible for all property and evidence collected by officers, arrest and identification records, jail management, and all department equipment and inventories - including all vehicles, radios and weapons. They also work closely with the Law Department on issues such as forfeitures and immobilizations.

The Records Division consists of a full-time Administrative Clerk and 5 part-time Records Clerks. The Clerks greet visitors and answer incoming calls. They serve as deputy clerks for the Municipal Courts of Stow and Portage County and perform the duties of Jail Matron as needed. Police Clerks also process and file reports, citations and all other paperwork. 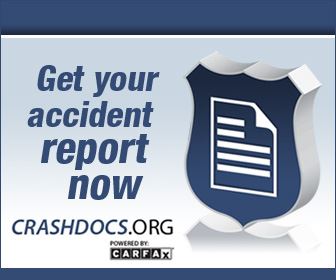