The City’s 17th Mayor, David G. Kline, is a lifelong Tallmadge resident and civic leader. He was an EMTP/firefighter with the city’s Fire Department, was elected to City Council for 10 years (1990-2000) as a ward councilman, at-large councilman and President of Council.  Prior to becoming Mayor in 2010, Dave served for 10 years as the city’s Director of Public Service.

Early in his career, he completed a four year apprenticeship program with the Plumbers and Pipefitters Union and worked in the HVAC field for several years, finally retiring as a Vice President of Brandon Heating and Air Conditioning.

Married to wife Susan, they have 3 children: Michael, an OSU graduate; Michelle, an OSU and Wright State University Medical School graduate; and Stephanie, a graduate of the University of Akron.

His hobbies include golfing, bicycling and working out at the city’s Recreation Center. 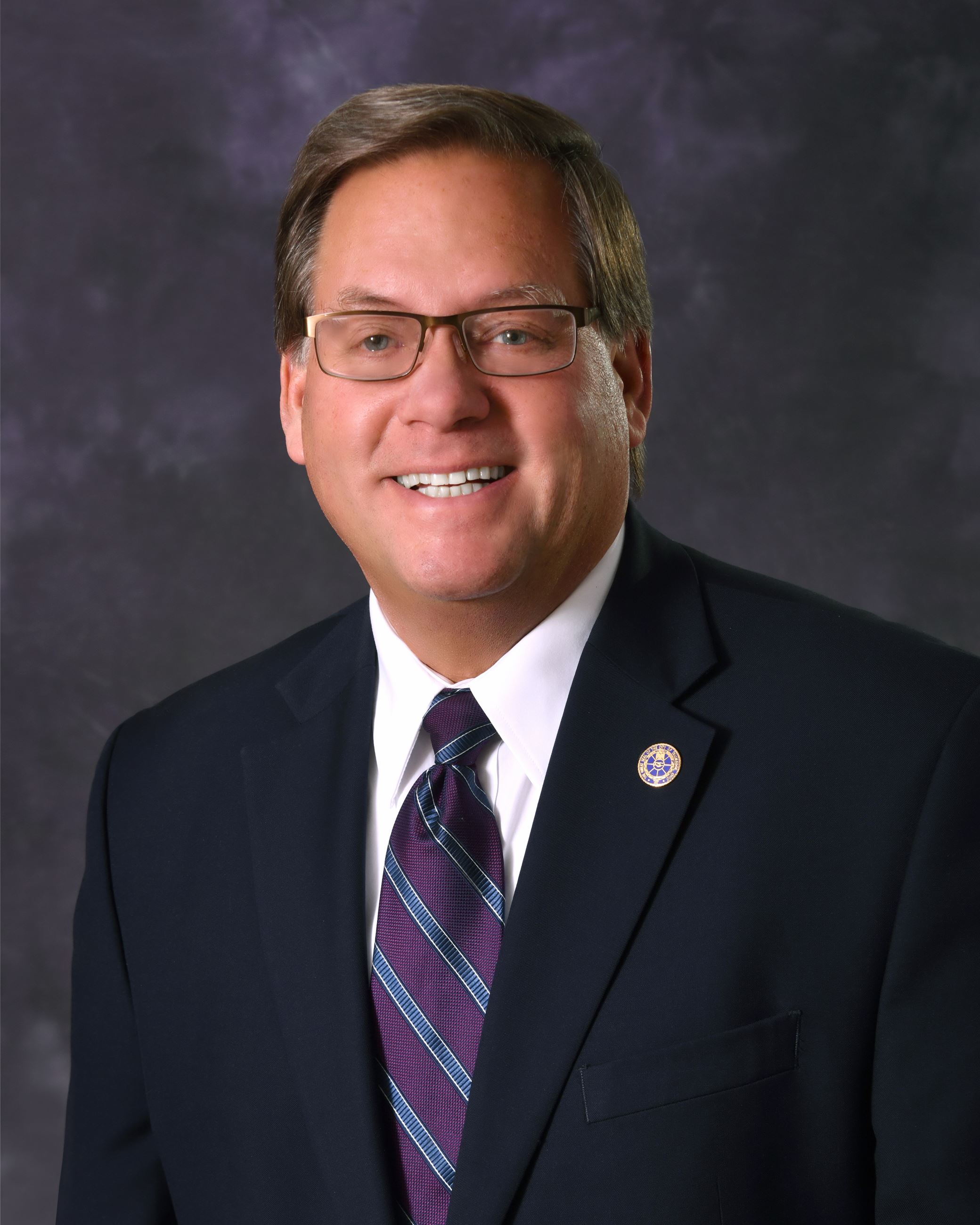